2023: Senator Owie predicts region to produce next president after Buhari 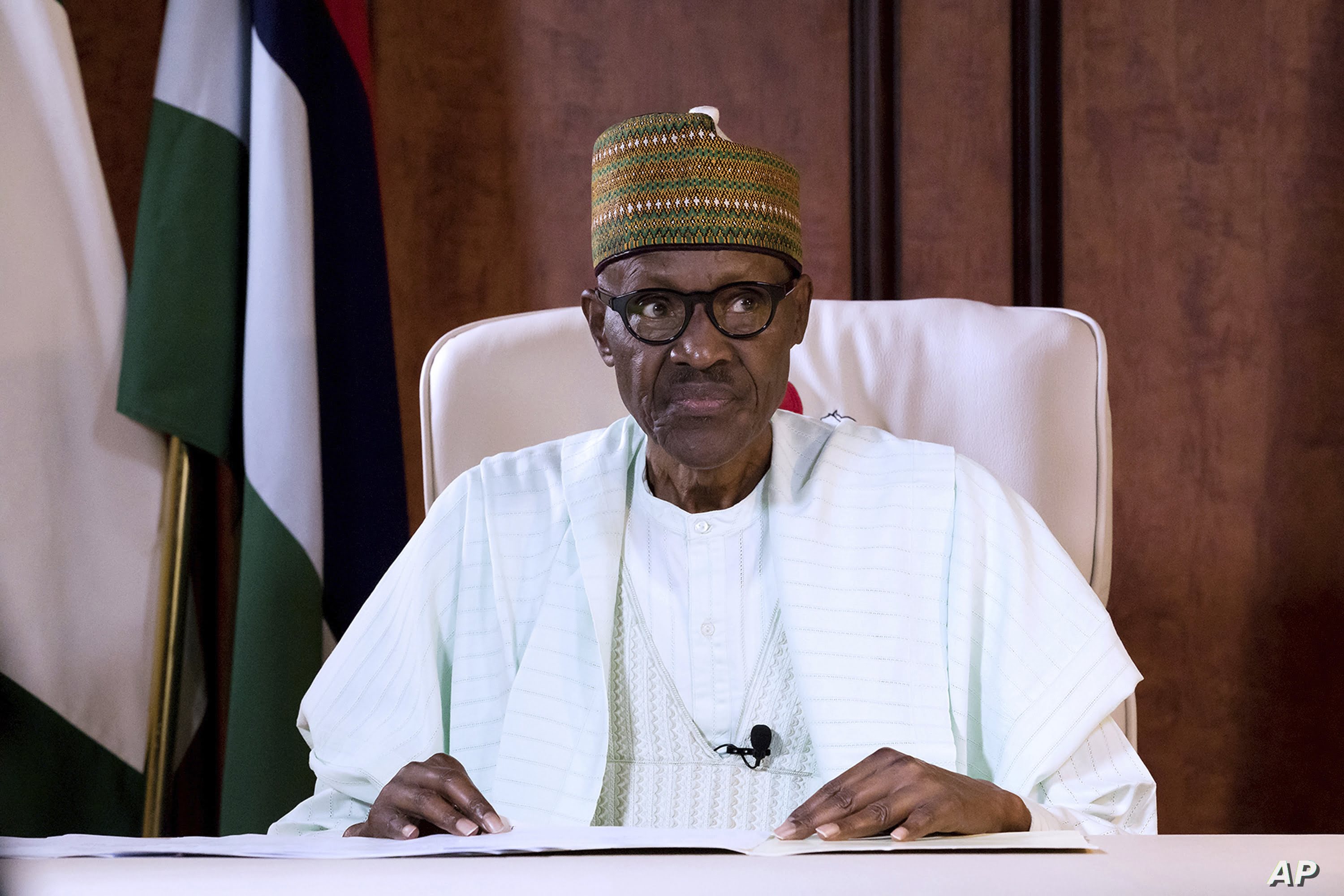 A former Chief Whip of the National Assembly, Senator Rowland Owie, has said that the North would rule for three years after the tenure of President Muhammadu Buhari.

Owie, in a statement yesterday, predicted that after the North has had another grip on power in 2023, the South East geopolitical zone would produce the next President.

He noted that the insecurity and poverty in the country were as a result of what he described as the absence of justice and equity.

The statement reads in part: “Any society without justice will never have peace. I say it boldly, that in the interest of unity and fairness, the next President of Nigeria after the tenure of the North should come from the South East.

“The South West and South South have taken their slots and on the whole, Southern Nigeria has held the presidential position for 13 years.

“After 2023, the North has more three years, 240 days to hold the presidential slot before moving to the South East.”