It’s no news that Lagos State and some states in Nigeria have new leaders and its a season of good tidings and turn around as Nigerians hope and wish for. The former Lagos State Gov., Mr. Akinwunmi Ambode has laid a legacy which we hope and believe that the new administration will follow.

During the swearing in of Mr. Babajide Sanwo-Olu, the new governor of Lagos State, he was the center of all eyes especially the moment when he entered the beast, The Range Rover Sentinel. This is the same car the Mr. Ambode used and same he handover to Mr. Sanwo-Olu.

These are the moment the new governor was entering, alighting with his family.

The first and second family were pictured at the Lagos State House, Marina Lagos immediately after the swearing ceremony which held at TBS on May 29th 2019.

These are images of the cars, exclusive to AutoReportNG. 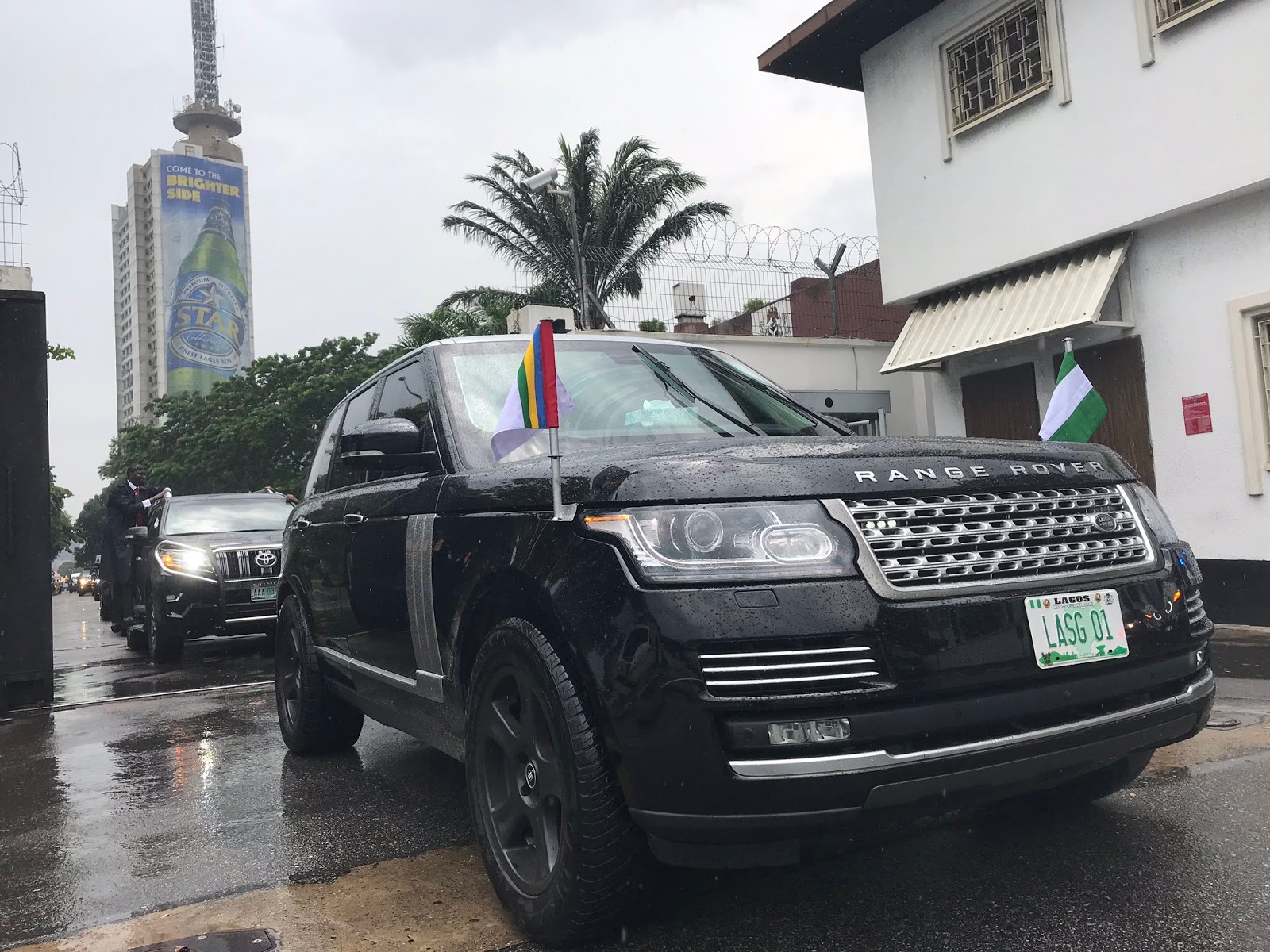 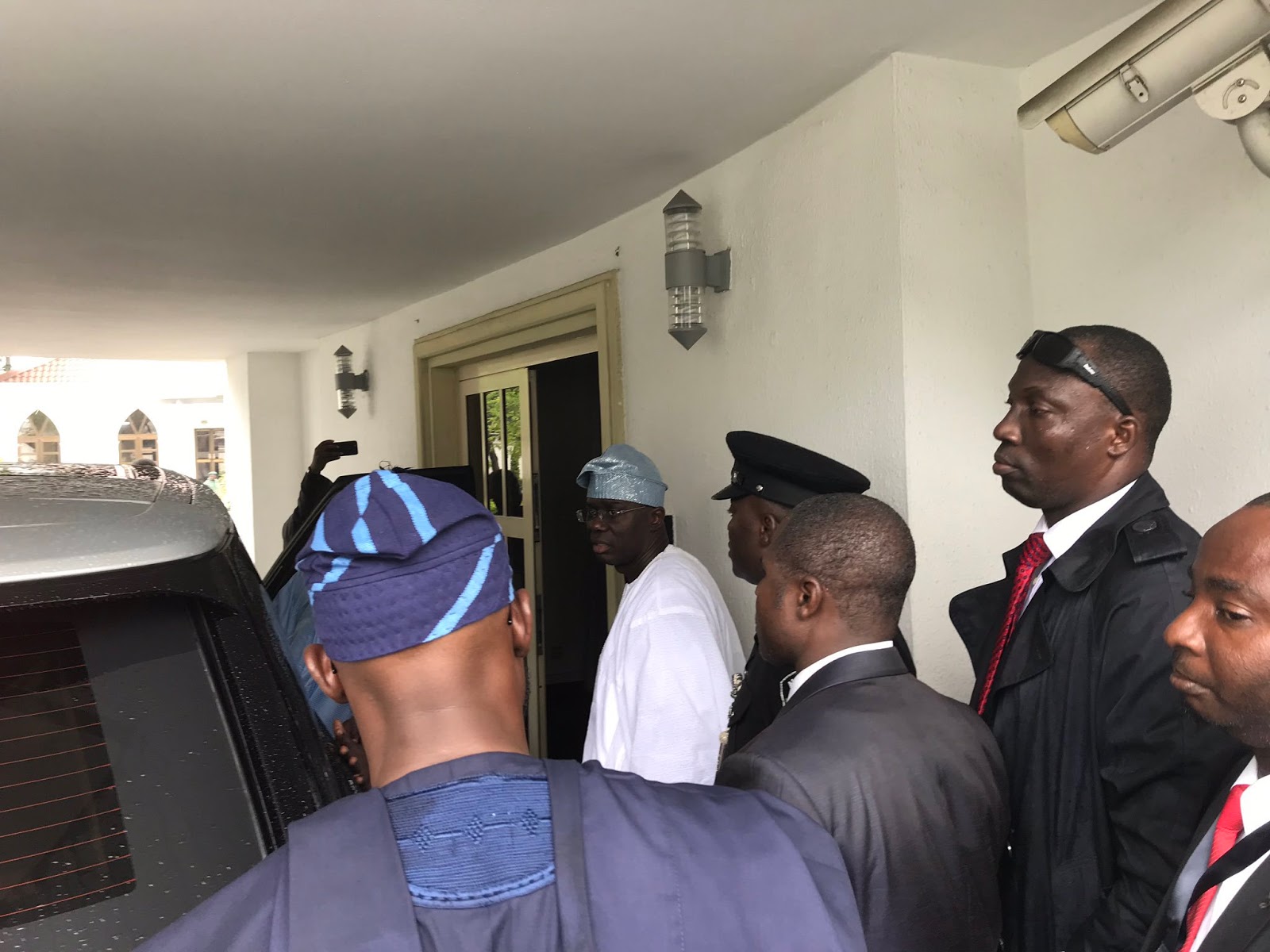 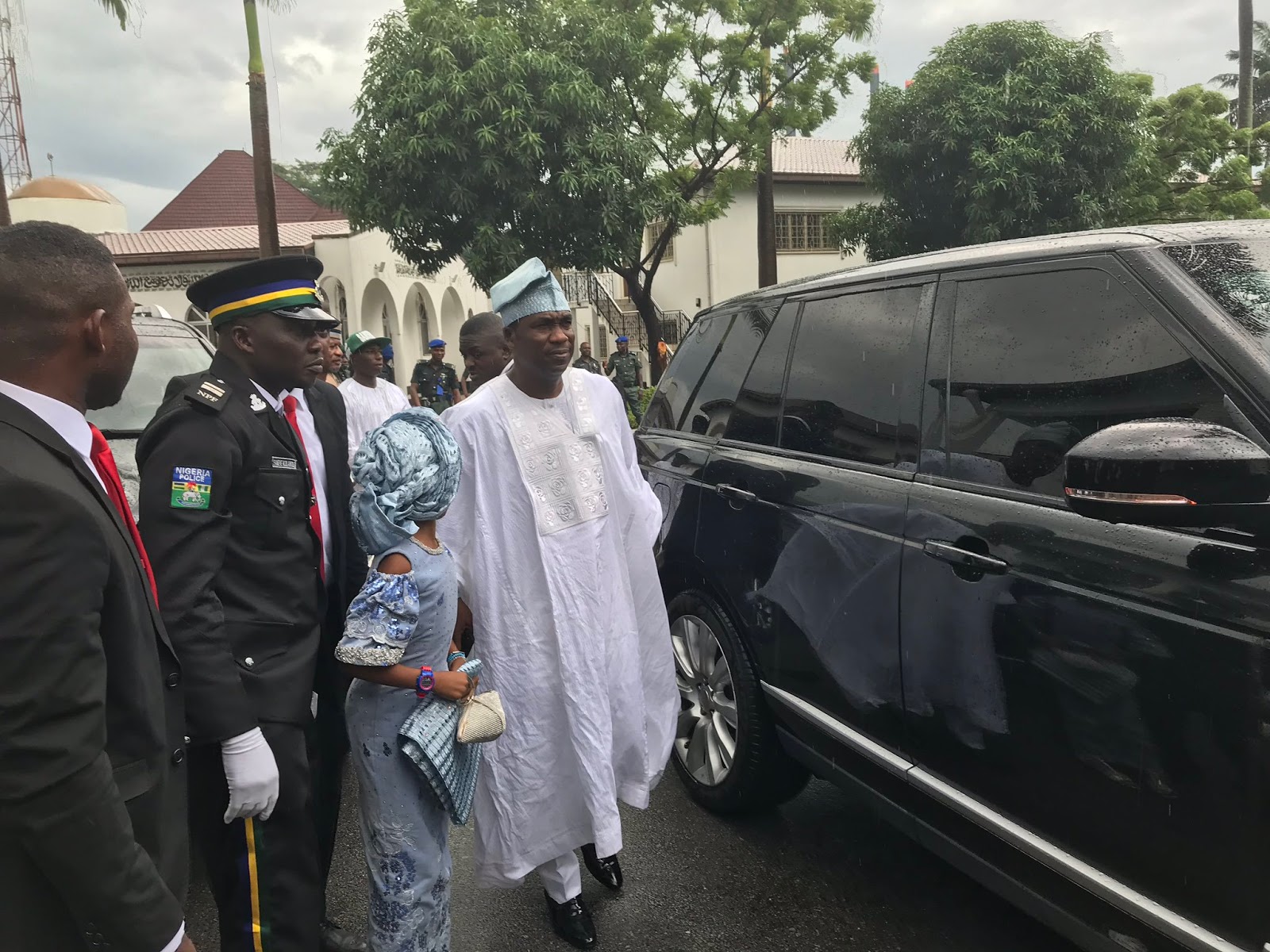 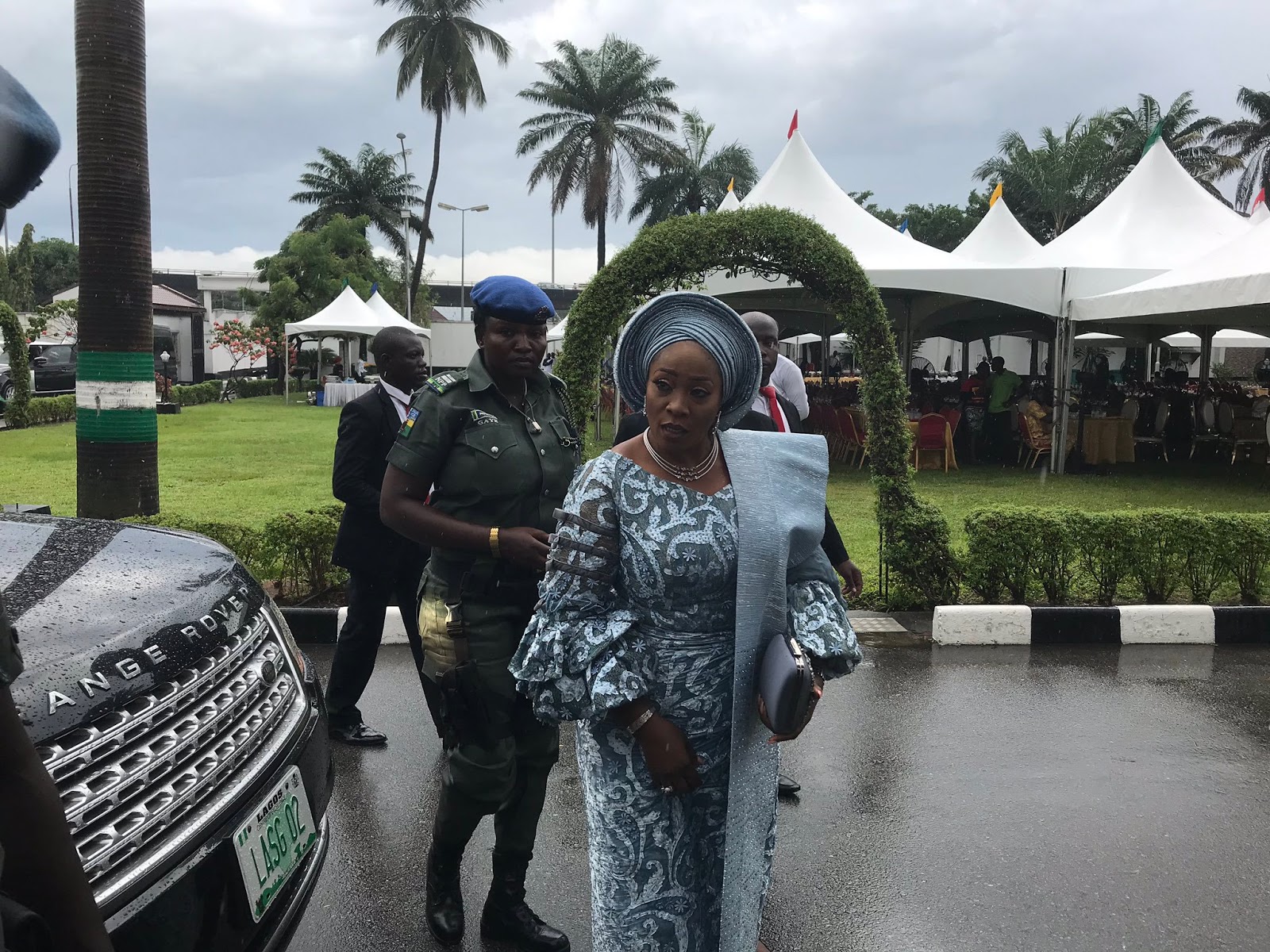 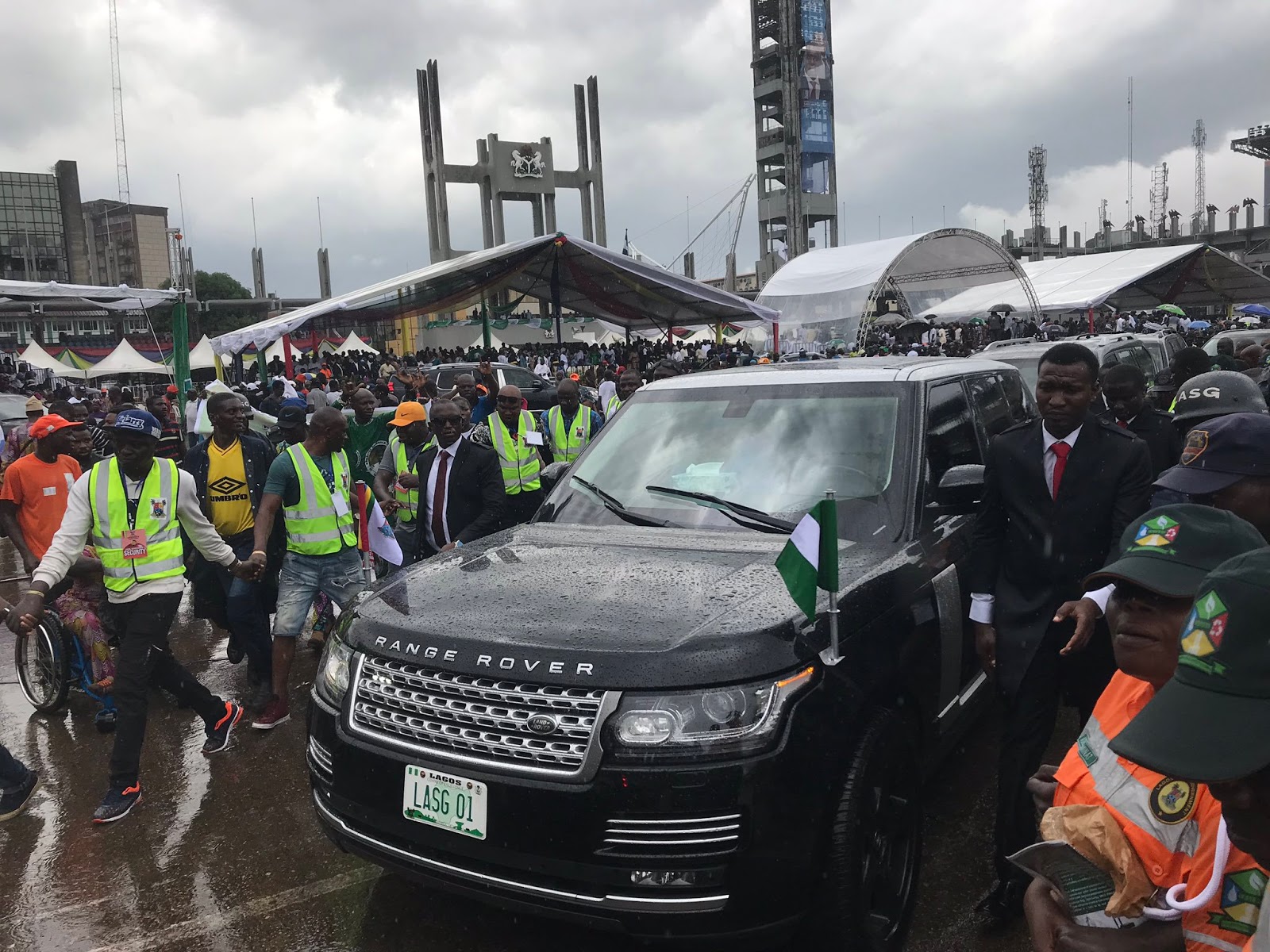