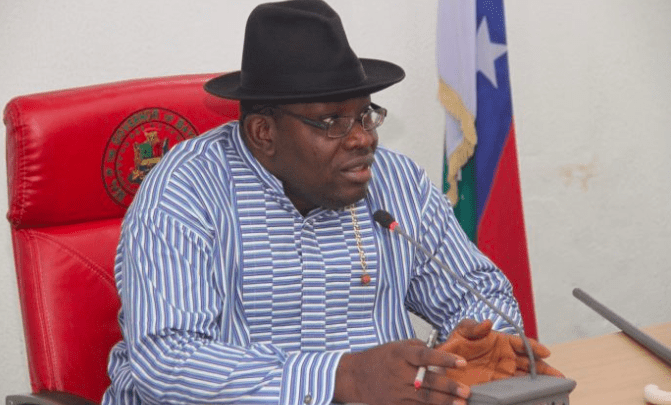 The Governors’ Forum of the Peoples Democratic Party, PDP has gotten a new chairman.

Politics Nigeria has been reliably informed that Governor Seriake Dickson of Bayelsa State has emerged the chairman of the organization. This report was also confirmed by a statement issued by a Special Adviser to the Governor on Media, Soriwei Fidelis.

According to Fidelis, Dickson’s emergence was announced by the former chairman of the Forum, Governor Ibrahim Dankwambo of Gombe State after a meeting at the Gombe State Governors Lodge, Abuja, on Wednesday night.

The National Chairman of the PDP, Uche Secondus, Senate President, Bukola Saraki, the speaker of the house of Representatives, Yakubu Dogara and all PDP governors were present at the meeting.